How A Mid-Sized SLED-focused VAR Solved Its Procurement Frustration

Focusing on state & local governments + education customers (known as SLED) is a common niche for technology solution providers.  Selling into this vertical comes with some unique advantages and challenges.

For this study, we highlight Trivad, Inc – a quickly growing regional reseller who specializes in servicing the SLED market.  With 47 employees and a focus on customers on the west coast, they have become experts in navigating its customers’ purchasing process and all the related contractual and documentation requirements.

SLED sales accounted for a majority of last year’s revenue. Within those accounts, they sold a variety of solutions – compute, storage, networking, mobility, software and professional services – to multiple stakeholders.  They have deep relationships and history with these large end users.

Operationally, they were standardized on one primary distributor, with a few others that were viewed as ‘back-ups’ when the primary didn’t have stock or couldn’t match a price.

Although there is ample opportunity to win new projects, the sales team of this reseller were getting frustrated by their primary distributor with it’s passive sales team and order taking mentality.

“It’s like pulling out teeth just to get a quote from my distributor sales rep” Robert told us.  The response was typical and predictable – “we will get back to you.”

Adding to the pressure and frustration were the major delays just to find out his current sources couldn’t help.  Robert explained “I don’t want to talk to a sales rep who will talk to a support rep who will talk to an engineer…I just wanted to get a price for the right item.”  He simply “needed a quote today” and “product on-site this week.”

The situation started on a Monday morning at 8am, this is when Robert got the request from his customer and he sent a request to his rep at the primary channel distributor.  Robert, after waiting most of the day and asking for an update twice, was quite frustrated. At 4pm, he finally decided to reach out to Matt, a rep at B2X Global that had contacted him weeks beforehand.

Fifteen minutes after clicking send, Matt responds with a complete quote providing all the items on Roberts list.  The note in the email says “when are you trying to get this on site?”

Robert responds “ASAP, by end of the week if possible.”  Matt at B2X writes back:

“Got it, we can make that happen.  Let me know when your customer confirms it.”

Robert is basically stunned.  At this point, he isn’t even sure if his primary vendor can even get the product, let alone at a reasonable price and lead time.  Meanwhile, he could take B2X up on its offer to assist.  In this case, Robert decides that helping his customer and winning the business is “worth the risk” of working with an unknown partner called B2X Global.

The next day, after confirming the quote with his SLED end user, Robert wins the deal and receives the order.

Meanwhile, Robert’s competitors in this particular account continued to wait for their broadline distributors to respond.  B2X had the product delivered to the customer site before those other firms received the “we can’t help you” response. Robert has continued to win a string of orders from this customer through his partnership with B2X. 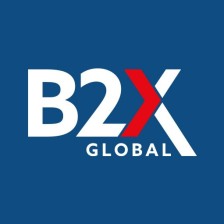 At B2X Global, we believe in the power of perception. With our unique perspective on partnership, sourcing, and efficiency, we see supply chain limitations with a perceptive eye. Our goal is to be more than just an IT distributor: We strive to provide a greater freedom in your day-to-day business. 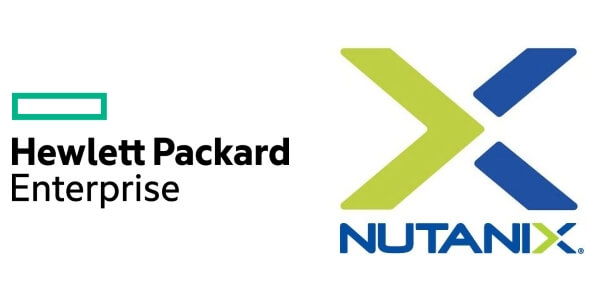 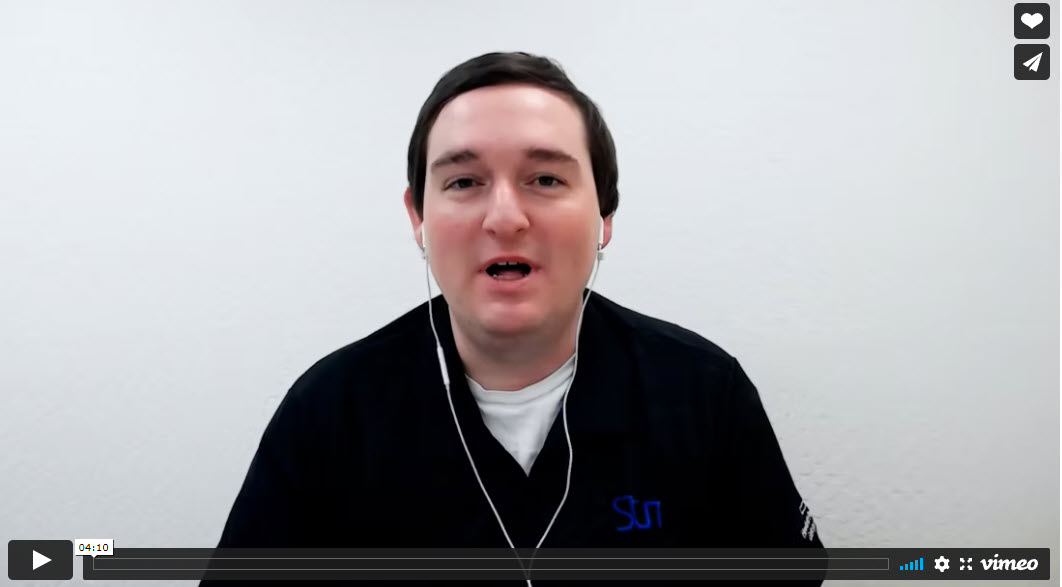